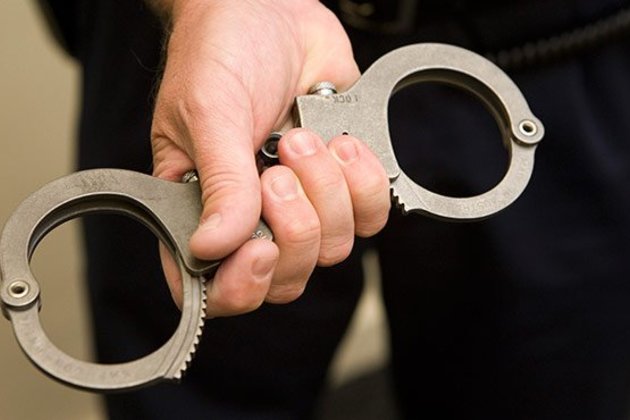 The 37-year-old man was charged by the South Australia Joint Anti-Child Exploitation Team (SA JACET) as a result of an investigation launched after a report from authorities in the United States.

The Australian Federal Police Child Protection Triage Unit (AFP CPTU) received a report from a Police Department in America about a person suspected to be in Australia using an online messaging platform to contact a 14-year-old girl. The user allegedly engaged in sexualised chat and sent indecent images and videos to someone he thought was a teenager, but was actually a covert officer.

AFP investigators linked the account to a 37-year-old man and a search warrant was executed at his home, in eastern South Australia, on 30 November 2021.

Police will allege the man initially refused to hand his phone to officers, instead throwing it to the ground. An initial review of the man's electronic devices and search of his house located material police will allege linked him to the offending chat.

He was charged with transmitting indecent communication to a person aged under-16, contrary to section 474.27A of the Criminal Code Act 1995 (Cth). The maximum penalty for the offence is 10 years' imprisonment.

The man was released on bail with strict conditions to appear at Berri Magistrates Court on 24 January 2022.

AFP Detective Superintendent Gail McClure said the AFP works closely with partners around the world to stop those seeking to prey on children online.

"We will never give up our fight to keep children safe and we urge parents and carers to understand how the technology their children are using works and connects to the internet," she said.

"Please talk to your children about who they interact with online and remind them to never share personal details or images with online 'friends'.

"If your child is or has been a victim, reassure them that it's not their fault and that there is help available - children and young people are never to blame for being a victim of online child sexual exploitation."

"There is nothing remotely excusable in the exploitation and abuse of children and it is a crime that rightly shocks our community. "The grooming of children, possession, production and dissemination of child abuse material are sickening acts of betrayal and have long lasting effects on victims, their families and the general community through prevailing trauma," he said.

"While I understand the wider community does not want to believe such sickening acts are perpetrated on our most vulnerable children - the fact is that child sex abuse predators do exist, child sex offenders are gaining gratification from child abuse material and children are being victimised. The more we can educate, inform and drive community support to stop this behavior the better and safer we will all be."

Members of the public who have any information about people involved in child abuse and exploitation are urged to call Crime stoppers on 1800 333 000.

You can also make a report online by alerting the Australian Centre to Counter Child Exploitation via the Report Abuse button at www.accce.gov.au/report.

If you or someone you know are impacted by child sexual abuse and online exploitation there are support services available, visit to learn more www.accce.gov.au/support

Advice and support for parents and carers about how they can help protection children online can be found at ThinkUKnow, an AFP-led education program designed to prevent online child sexual exploitation: www.thinkuknow.org.au

Use of term 'CHILD ABUSE' MATERIAL NOT 'CHILD PORNOGRAPHY'

The correct legal term is Child Abuse Material - the move to this wording was among amendments to Commonwealth legislation in 2019 to more accurately reflect the gravity of the crimes and the harm inflicted on victims.

Use of the phrase "child pornography" is inaccurate and benefits child sex abusers because it:

Every photograph or video captures an actual situation where a child has been abused.