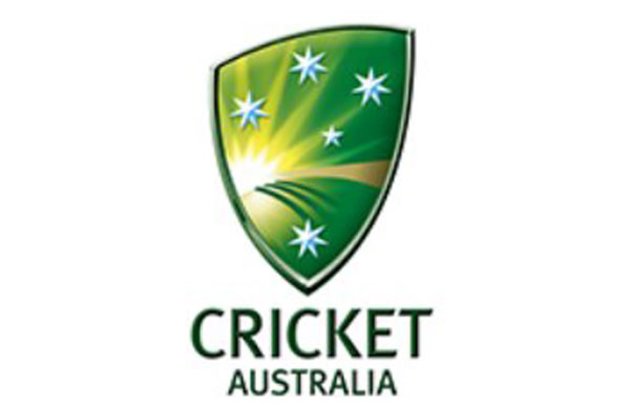 Canberra [Australia], January 25 (ANI): Fast bowler, Stella Campbell has been added to Australia's squad ahead of the Women's Ashes Test match at Manuka Oval beginning on Thursday.Campbell, 19, comes into the squad following a foot injury to Tayla Vlaeminck and brings with her strong form at Manuka Oval having claimed 7/25 in a Women's National Cricket League match earlier this month.Campbell made her Test debut against India on the Gold Coast in September and is a chance to add to that tally against England on Thursday.Speaking on her addition to the squad, National Selector Shawn Flegler said: "Stella bowled well for us in the Test match against India and provides another fast bowling option now with Tayla being injured. We will continue to assess conditions over the next couple of days before finalizing the team."Australia had won the first T20I against England and then the next two matches were abandoned due to rain at the Adelaide Oval.