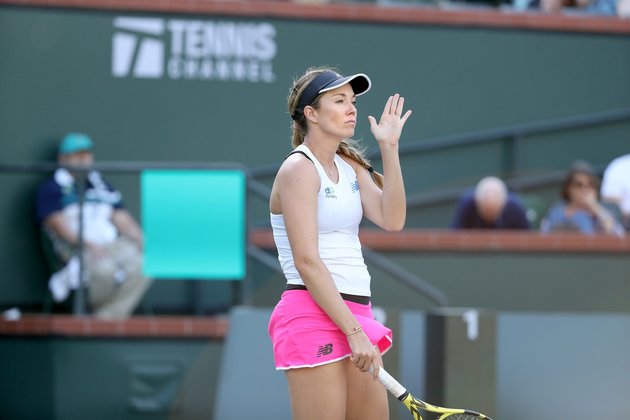 Cornet reached the quarterfinals for the first time in her 63rd Grand Slam event, knocking out two-time winner Simona Halep, but ran out of gas in a 7-5, 6-1 defeat that sends the 27th-seeded Collins back to the semifinals in Melbourne Park for the second time (2019).

The 28-year-old Collins underwent surgery in 2021 to treat endometriosis -- the operation involved removing an ovarian cyst roughly the size of a tennis ball -- and was emotional in victory.

"It feels incredible, especially after some of the health challenges I've had,'' Collins said in her post-match interview. "To be able to get back to this level and be able to compete like the way I have been and being able to be as physical as I haven't been is so rewarding."

Collins gets the winner of Wednesday's late match between Iga Swiatek (Poland) and Kaia Kanepi (Estonia). She will be in the top 15 of the latest world rankings after the Australian Open. Her previous career-high ranking was 23rd in 2019.

Cornet described Collins prior to the match as intense "like a lion." Cornet is projected to emerge from the quarterfinals loss with a spot in the top 50 women's rankings. 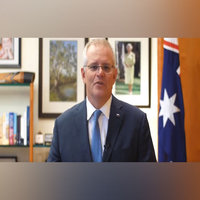