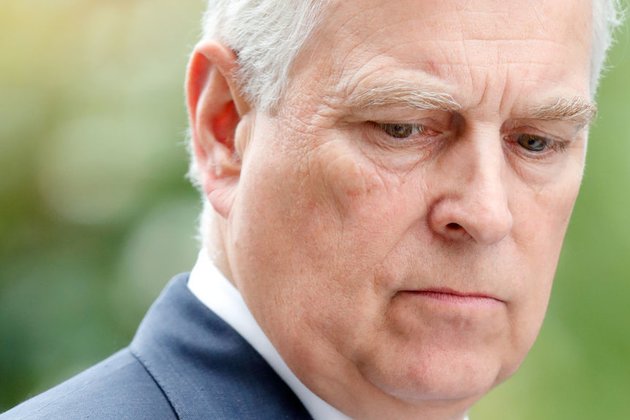 The UK's Prince Andrew has formally denied sexually abusing Virginia Giuffre, one of Jeffrey Epstein's alleged trafficking victims, when she was 17. In a new court filing, the British royal denied Giuffre's allegations, refused to comment on the "trafficking scheme" run by deceased pedophile Jeffrey Epstein, and demanded a trial by jury over Giuffre's civil suit.

According to the filing, submitted to a Manhattan court by the prince's lawyers on Wednesday, Andrew denies that Giuffre was "lent out for sexual purposes" to him by Epstein, and denies committing "sexual assault and battery" upon her, as alleged in a civil complaint by Giuffre first filed last August.

The Duke of York also insisted that he "lacks sufficient information to admit or deny" any knowledge of Epstein's alleged trafficking and abuse of Giuffre and "countless children and young women."

Later in the filing, Andrew calls for the case to be dismissed on jurisdiction grounds as Giuffre is now a permanent resident of Australia and not the US, before demanding a trial by jury on all counts contained in Giuffre's complaint.

The trial, which could see other members of the British royal family called to testify, is going ahead despite attempts by Andrew's lawyers to have the case thrown out. Earlier this month, US District Judge Lewis Kaplan rejected an argument by the prince's legal team that the case violated a 2009 settlement reached between Giuffre and Epstein, in which she agreed not to sue anyone who could be a "potential defendant" against the convicted sex offender.

The royal family has not officially commented on the lawsuit bar stating that the prince would be "defending this case as a private citizen," but Andrew was stripped of his honorary military titles and patronages a day after Kaplan's ruling.

Andrew does not deny his relationship with Epstein, whose death in a Manhattan jail cell in 2019 while awaiting trial on charges of trafficking minors was ruled a suicide. However, in his filing on Wednesday, the Briton denied being a "frequent guest in Epstein's various homes." He also denied being a "close friend" of Ghislaine Maxwell, Epstein's former girlfriend who was convicted in December for the sex trafficking of minors.

The prince also declined to admit or deny the existence of a photograph of himself with his arm around Giuffre while Maxwell looks on from the background, despite having been presented with this photo during a BBC interview in 2019.