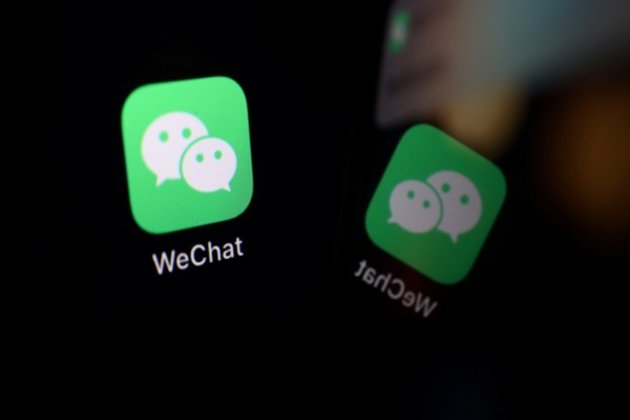 Canberra [Australia], May 14 (ANI): Militaristic position of Australia's coalition towards China has not gone down well with Chinese-speaking voters in Australia, an analysis of WeChat audience comments reveals.

This comes as the national election in Australia is set to be held on May 21, media reports said citing Prime Minister's office on Sunday.

More than 3,000 political news stories and associated comments appearing on the Chinese social media platform, WeChat, provide an insight into the Australian political news reaching Chinese speakers and how they are reacting to it.

It reveals that Liberal Party of Australia leader and Australian Prime Minister Scott Morrison dominated WeChat news coverage up until the election campaign, but Anthony Albanese from the opposition party, Australian Labor Party, has been catching up. The study has been undertaken by researchers at Monash and Deakin Universities over the past 11 months, including during the election campaign, reported MacroBusiness is Australia's leading business and investment blog.

According to the study, the Chinese-Australians on WeChat were engaged in complex conversations about issues including the Australia-China relationship, the economy, interest rates, property, immigration, and health.

"The key findings of the researchers are that the Liberal party has been criticized for its militaristic position towards China and its alignment with the US. Labor is not liked due to its loose humanitarian immigration scheme, but the party is more preferable compared to the LNP due to its friendlier approach to China," the study found.

"The Greens have recently gained visible popularity among WeChat users with their friendlier approach towards China and a 'hands-off' approach towards Taiwan issues," they said, as per the media portal. (ANI)