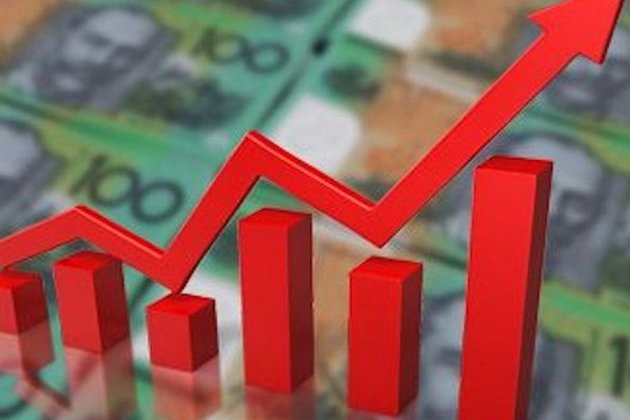 The war over wages has become central to public debate in the lead-up to the Federal Election, with Albanese advocating real wages could rise alongside productivity growth, writes Graham White.

THERE IS something depressing about the current debate over lifting the minimum wage. Apparently, the only way we can see the economy as functioning properly, according to some, is if we deny a part of the population an acceptable level of income in real terms, at least via the wage system.

Viewed from this angle, the denial that the minimum wage should be lifted in line with inflation is an admission of something fundamentally wrong with the system.

There appear to be two arguments advanced to justify resisting a significant (for example, equal to the current inflation rate) increase in the minimum wage.

The first concerns the implications for inflation. If the minimum wage is increased by the current inflation rate, this is assumed to flow through with time to many other wage levels and hence the feeling is that this would translate to a general wage rise. For the sake of argument let's accept that is the case.

The connected claim is that this would trigger a wage-price spiral and presumably - if we're talking disaster scenarios - an increasing inflation rate.

Suppressing wages is economic vandalism in the current climate

The Fair Work Commission must reject calls for 'wage restraint' from the business lobby at a time when many are banking record profits at the expense of struggling workers.

How strong is this claim?

To answer this you really have to look at what makes up the price of any good or service. Presumably, a significant part of it is the cost of labour. There is also the cost of other goods and services used as inputs into production - or what some would call material input costs or what the economist calls the "cost of intermediate inputs".

On top of all that, obviously, is a profit component. Over time this profit component would tend to be in proportion to the value of the investment the owners make in the production of a good or service.

We might reasonably suppose that if this proportion is bigger in some sectors than others over time, that difference would be exploited and resources would move towards more profitable areas. We might also suppose that the amount of profit relative to this investment in any industry - call this the rate of return - would typically have to be higher than the comparable rate of interest on, say, government bonds.

Now, to cut the long story short, in our kind of economic system, let's suppose that the amounts of inputs, labour and materials required to produce each unit of a good or service don't change (they do in reality but to make a point, assume for the moment they don't). This is another way of saying productivity does not change.

This suggests that the interests of wage-earners and those who rely on the rate of return are, for a given level of productivity, inherently antagonistic; to the extent that benefits to one are at the expense of benefits to the other. This point has been known to economists going back to the early 19th Century.

When you allow for productivity growth, however, things are more complicated. Productivity growth means you need less of some or all labour and/or materials to produce the same amount of goods.

This point has been made in the current public discussion about lifting the minimum wage: real wages could go up without a fall in the profitability of business if productivity is growing.

If productivity is growing, conceivably a 5% wage rise would be consistent with a less-than-5% rise in the price level and an unchanged rate of return on production. Hence, compensating workers now for the most recent inflation rate of 5.1% need not cement in a 5.1% inflation rate, let alone a higher inflation rate. That's the theory!

Theory, yes, but nevertheless it would tell you to be very sceptical about claims that a 5.1% increase in the minimum wage would lead to "runaway" inflation.

Inflation worse under Coalition than Labor, contrary to Morrison's claims

Scott Morrison's latest scare campaign claims interest rates and inflation will be worse under Labor than the Coalition, but the historical data refutes that, writes Alan Austin.

Here's where inflation comes in

To look at this from another angle, if money wages rise by 5% and everything else in the production process is unchanged and the producers required rate of return and profit per unit of output is unchanged, prices must rise by 5%.

In this case, the real wage is unchanged and so is the rate of return on production.

But this also allows one to imagine the implications if one group seeks to increase its share of income at the expense of the other. So, imagine a rise in money wages to catch up with past inflation. If productivity is unchanging, this reduces the rate of return on production.

As producers seek to restore the rate of return, this will push prices up relative to money wages, bringing real wages back to where they were.

Inflation then appears (as Professor Emeritus Tony Aspromourgos from The University of Sydney put it some years ago) as an "expression of incompatible claims" over the distribution of income: a case where the desired real wage and desired rate of return are incompatible with existing productivity. The attempt of each "side" to "exert their will" over the other would manifest itself as an ongoing rise in the price level - that is, inflation.

Moreover, this kind of inflation does not require the economy to be near full employment. This is a very old idea in economics (underpinned in the 1970s and 1980s) and attempts here (Prices and Incomes Accord) and elsewhere to pursue incomes policies as a means of reducing inflation.

Alternative economists have long argued that the pathway to perfectly functioning markets does not necessitate full employment.

In essence, the principle underpinning the use of incomes policies was that they would provide a circuit-breaker to incompatible claims, by providing rules to carve up productivity increases which allowed maintenance of real wages and the rate of return on production.

Of course, the Australian experience of this in the 1980's arguably left a bitter taste in the mouth of the union movement, since it was arguably more of a wages policy than a fully-fledged incomes policy.

But of late, Anthony Albanese has flagged the need for a mechanism to allocate productivity gains. It is difficult to see how the current concern over inflation and the concern about the deteriorating real minimum wage can be sustainably addressed otherwise.

The prevailing economic strategy must surely look odd to many. It consists of monetary authorities (with the sound of shrill financial markets ringing in their ears) slowing the economy down whenever the danger of inflation rears its head, regardless of falling real incomes for a significant chunk of the population.

Put more bluntly, it amounts to using unemployment as a means of disciplining wage demands in turn as a means of controlling inflation.

The distribution of productivity growth is then left to "markets" to determine. Yet this mechanism tends to distribute the gains away from wages, at least in the current era. Eventually, this becomes a problem as sluggish growth in wages brings with it sluggish effective demand and growth.

I noted earlier two objections to allowing the minimum wage to " catch up" to the latest inflation spurt. The second is the old fall-back position: such a rise, particularly if it spreads through the wage system, must be at the expense of employment.

The gist of the argument is presumably that the rise in wages as a catch-up would boost real wages from their current levels and this would jeopardise employment. To put it alternatively, the argument is that recent employment gains are predicated on current real wage levels.

There are many and varied counter-arguments, not least being that the theoretical foundation on which this argument has always stood has long ago been cut away.

Yet a more practical objection might suffice here - and this objection is not new either. If sluggish demand since before the pandemic has anything to do with a shift away from wages, then some shifting back toward wages may well generate improvements in demand growth.

The current debate about the mechanics by which wages are determined in this country has been billed by the media as a demonstration at last of substantive differences between the two main parties. But this is not where its significance lies.

If this debate leads to some serious thinking about the inflation process and its relation to the distribution of income - and possibly some rethinking and healthy scepticism about the blunt-force use of monetary policy to discipline wage-earners - it might well turn out to have been a watershed moment.

Graham White is an associate professor in the School of Economics at The University of Sydney. He teaches macroeconomics and the history of economic thought. You can follow Graham on Twitter @heterodox_econs. 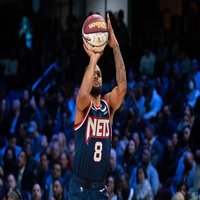 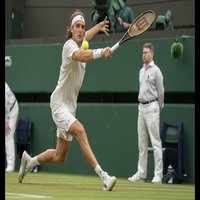 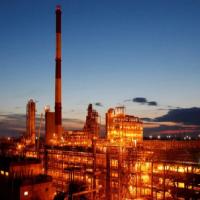 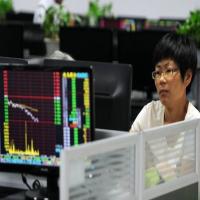 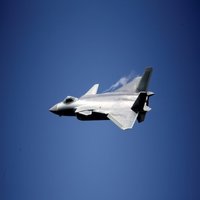 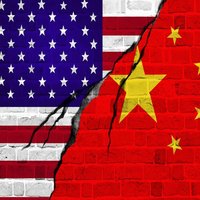 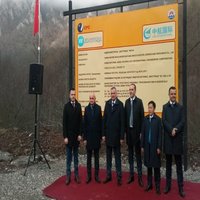